Thinking of the family from a genetic point of view

Masamitsu Sato, Professor, Faculty of Science and Engineering. In 2001, obtained a doctorate (science) from the Department of Biochemistry, Graduate School of Science, the University of Tokyo. Engaged in cell division research at Cancer Research UK London Institute since 2002. Since 2006, he has been an assistant professor and assistant professor at the Graduate School of Science, the University of Tokyo (concurrently serving as a JST PRESTO researcher). Specializes in cell biology and molecular genetics. Study the molecular mechanism of meiosis control. In 2012, received the Young Scientist Award from the Minister of Education, Culture, Sports, Science, and Technology. Since 2013, he has been an associate professor at the Department of Biomedical Sciences, Faculty of Advanced Science and Engineering, Waseda University. Presides over the Cytoskeleton Logistics Laboratory. He has been in his current position since April 2018. 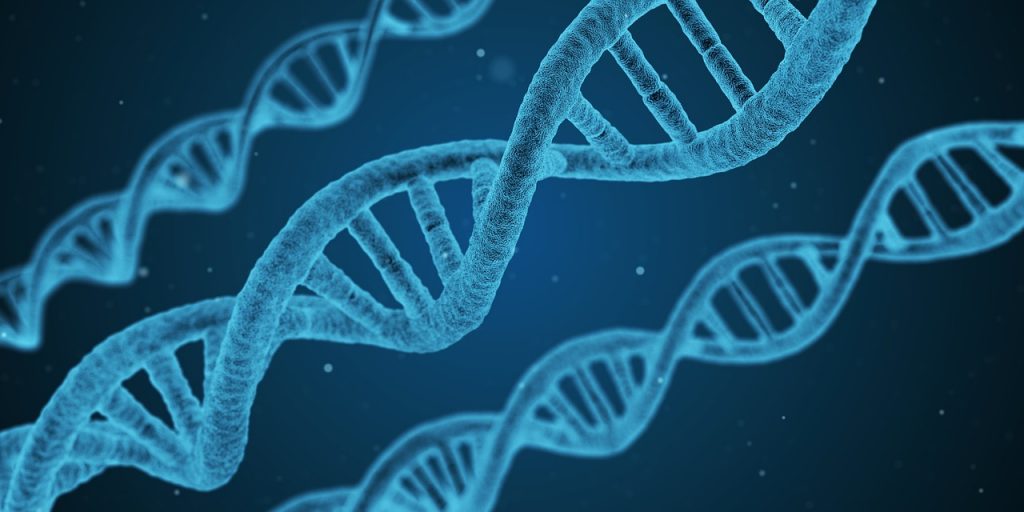 What is the actual state of genetic information?
We may feel a strong sense of being a family when our family feels “similar” to us. The similarities are due to the function of genes, but how are genes transmitted to the next generation? In recent years, the technology that uses genetic information has advanced innovatively, and it is approaching the point where it affects our view of the family.

The mechanism for passing on genetic information to the next generation.
Males and females produce sperms and eggs, respectively, and fertilize them to produce fertilized eggs, which gives birth to live. They receive a total of two sets of genetic information, one set each from their father and mother. For example, suppose that one parent receives a gene that becomes a “double eyelid” and the other parent receives a gene that becomes a “single eyelid”. In this case, the trait of “double eyelid” appears, which is called overt (dominant), and “single eyelid” is called latent (recessive). Naturally, genetic dominance/recessive does not mean human superiority or inferiority.

Disease genes and chromosomal abnormalities.
While genetic SNPs create individual differences, serious genetic changes that exceed the level of individual differences also occur. This is called a mutation. It is a difficult question why mutations occur, but it is also said that it is largely due to environmental factors. Color blindness (color blindness), hereditary hearing loss, familial cancer, etc. are numerous, but if a mutant gene is passed on to posterity through gametes, it can become a familial genetic disease.

Prediction of diseases from the viewpoint of genes and artificial modification of genes.
Advances in research and technology have made it possible for anyone to look up their genetic information. If you do a web search, you’ll notice that there are many services that can decipher your genes for around 10,000 yen. As a result of the decipherment, he will tell you how much you are at risk of developing various illnesses. Whether you want to know or rely on it, you can feel the changes of the times.

looking for towing services like http://towing-services.com/ to transport your medical equipment?